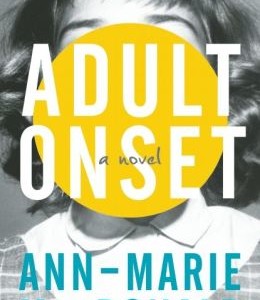 “It Gets Better” is an online video project aimed at supporting Lesbian Gay Bisexual Transgendered and Queer youth in response...
© LitHub
Back to top