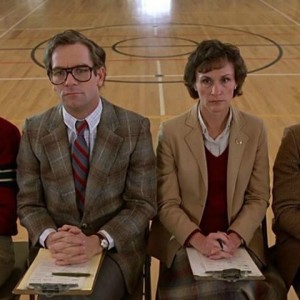 The empty, interstitial spaces of immigration limbo; the antiquated artifacts of state "technology"; the absurdist hoops...
© LitHub
Back to top