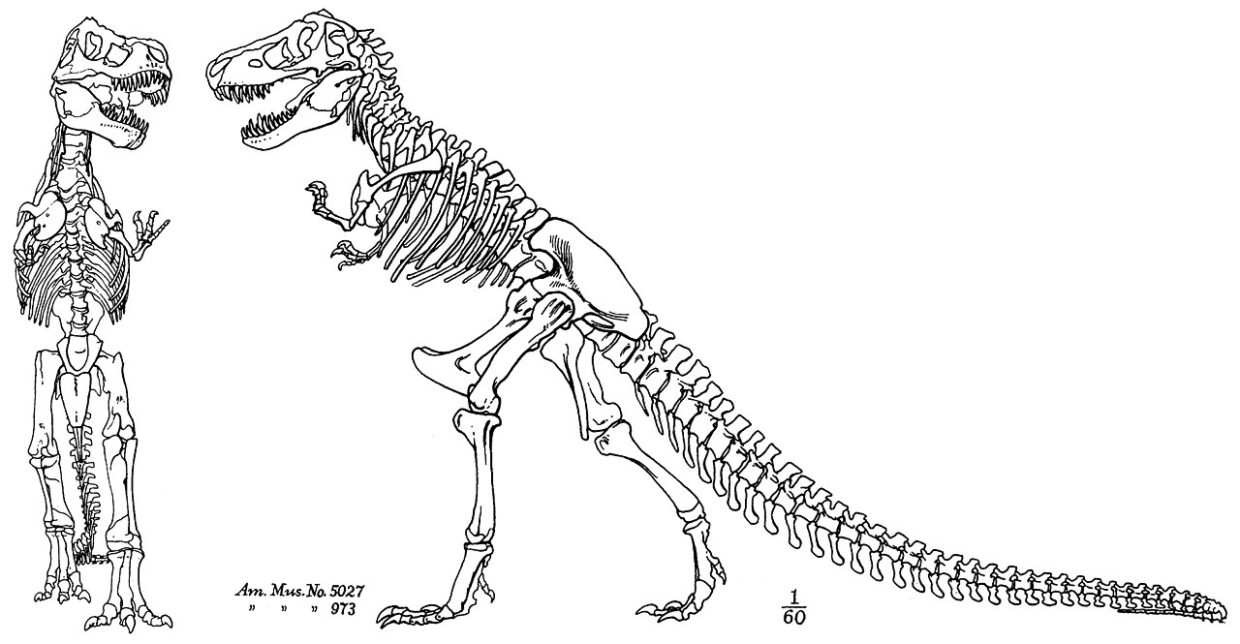 Julia Pistell, Rider Strong, and Tod Goldberg Go Way Back in Time, to 1990

This week, Julia, Rider, and Tod go all the way back to the prehistoric days of November 1990 when a man named Michael Crichton published a little book called Jurassic Park. The book launched a franchise that spans two novels, five movies—with a sixth on the way—that has raked in $1.2 billion worldwide, multiple amusement park rides, millions of plastic dinosaur toys, and it ensured we all know the words “velociraptor” and “chaos theory.” But is the book any good?

Tod: “Crichton has this weird tic—well, it’s not even a tic, it’s bad craft—where, to explain some of the science frequently, he’ll have Hammond talking to Wu, who is the master scientist, and have him say, “As you know…” And then he’ll explain complex science in the history of evolution.”

Rider: “I could not believe how much dialogue there is in this book. This whole book is dialogue. What I realized … by page three hundred was, this is a TED Talk wrapped around a plot. Basically, it’s a TED Talk on DNA and chaos theory and genetics and dinosaurs. All these different subjects that Michael Crichton wants to geek out on, so he creates all these characters having these conversations so he can present it, even with the graphs.

Basically, a TED Talk built around this flimsy plot. I remember being pissed when they changed all the plot points for the movie. I remember thinking that the book was so much better when I saw the movie. In retrospect, I completely disagree with that. All the changes they made were so smart. The movie had to make those changes. The plot doesn’t matter. The good ideas are there, and all you need is to be chased by dinosaurs. Spielberg was much better at bringing that aspect to life, and making you feel those things. Spielberg also added a thing called character arcs where people change because nobody changes in this book.”

Julia: “It’s easy to be hard on Michael Crichton … but I do think that his curiosity and his joy in these subjects is very contagious. I love it. If I have to choose between this and Illuminati conspiracy theories that everyone is talking about, one-hundred percent science and math and dinosaurs.”

Tod: “What I also found interesting—and I wonder if Crichton was still alive what he’s make of it—there is a lot in the book about the crass commercialization of things, and then all that came out of this book is the crass commercialization of things. Everything that he is saying is a horrible evil about science, entertainment, and zoos is everything that has come from Jurassic Park. That had to be a weird experience for him as a human being. This book is an indictment of that culture and then it became that culture.”

'Someday, She Will Become Your Job.' On Being My Mother's Sole Caregiver 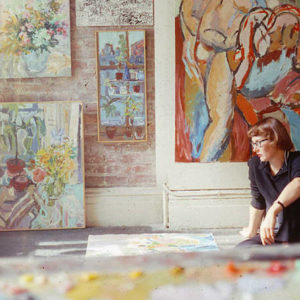 In the 1940s, art dealers interested in the abstract work the young downtown artists in New York City were making were virtually...
© LitHub
Back to top