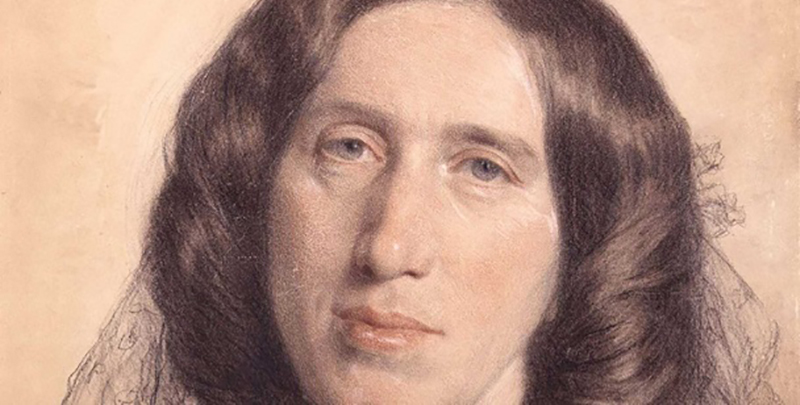 Ever wondered what 900 pages of turgid prose sounds like when dropped on a desk? On this special episode, Julia, Rider, and Tod read book one of George Eliot’s long and intimidating 19th-century classic, Middlemarch. Come back next week for book two!

Julia Pistell: We can get into the writing in a minute, but I think rather than coming at the book like it’s hard or we don’t like it or whatever, I think we should back up and talk about what Middlemarch is about.

Clearly what Middlemarch is about is people getting what they want or getting what they think they want and seeing how that unfolds over time. This is why we’re gonna go to the mat for eight weeks. The writing is why people do love Middlemarch, because it takes such time and care to run emotions through an analytical yet super generous framework.

There’s moments where you meet characters that in Dickens or in Austen would be like a really well-written joke, but George Eliot, she’ll be like, Now don’t judge. This is how this person sees the whole world. Of course, she sees it this way. Of course, the town gossip, you know, moves on to the next matchmaking in her mind, because that’s her entire life and her entire framework. Tod, I think the reason you don’t like this is because you’re closer in age to the dried-up old scholar… I had some passages that I dog-eared or made some notes in where she just does this to a degree that is so intense that it’s amazing, and we’re only an eighth of a way through it. She’s already delivered a full analysis of twenty people’s worldviews.

Rider Strong: You know, my favorite thing that has happened so far is that Julia just used a 19th-century novel to OK Boomer Tod. 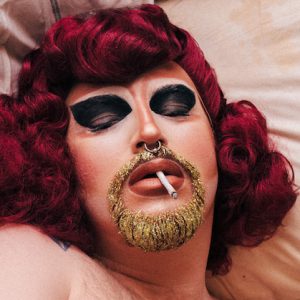 23rd December / le 23 décembre  I’m going out tonight so I spent the better part of the afternoon getting into a full...
© LitHub
Back to top