Also on Lit Hub: On the race to a COVID-19 vaccine (and power, and profit) • A poem by Phillip B. Williams • Read from Simone De Beauvoir’s newly translated novel, Inseparable (tr. Sandra Smith) 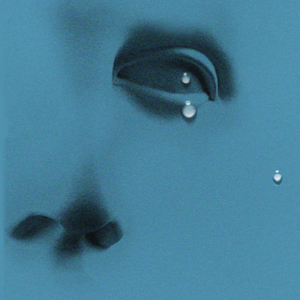 This week is a doozy! There are new titles from Lauren Groff, Maggie Nelson, Sandra Cisneros, Simone de Beauvoir, Joy Harjo,...
© LitHub
Back to top