TODAY: In 1958, Irvine Welsh, seen here in the adaptation of his novel Trainspotting, is born.

Also on Lit Hub: When eating poison was the norm • Two poems by sam sax • Read from Devil’s Day

My Return to Tehran: On Family, Restlessness, and Revolution 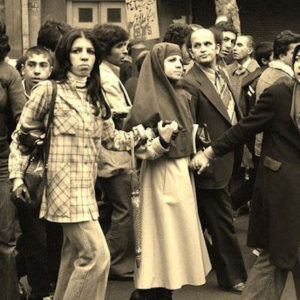 My Return to Tehran: On Family, Restlessness, and Revolution

Summer, 1990: that was the year my mother, brother and I moved to Tehran, Iran. My parents had separated by then. In the years...
© LitHub
Back to top