Also on Lit Hub: From Meghan O’Rourke’s collection, Sun in Days · Five Books Making News: Jenny Erpenbeck, Daniel Mendelsohn and more · From Panio Gianopoulos’s new collection, How to Get Into Our House and Where We Keep the Money.

The Paradox of a Hurricane: Death and Love Its Wake 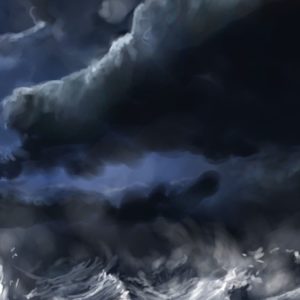 The Paradox of a Hurricane: Death and Love Its Wake

The word for them came from the Taino and Maya, denoting pure wind-water force, titanic storms with long lashing arms unleashed...
© LitHub
Back to top