TODAY: In 1818, Lord Byron writes to Thomas Moore, telling him he has completed the first Canto of Don Juan. (When he died in 1824, Byron had completed 16 cantos, leaving an unfinished 17th canto — productive!)
Lit Hub Daily
Share: 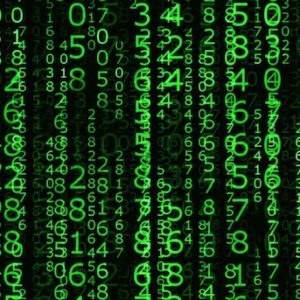 Hot on the heels of Jonathan Taplin’s influential Move Fast and Break Things, comes another unabashed polemic against...
© LitHub
Back to top