Also on Lit Hub: Philip Metres on Khalil Gibran • On the challenges faced by the first black actors on TV • Read from The Deeper the Water the Uglier the Fish

On the Third Most Popular Poet of All Time

The Fall of Men Has Been Greatly Exaggerated 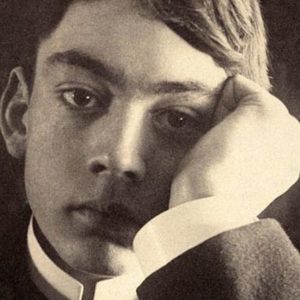 On the Third Most Popular Poet of All Time

The first thing that you learn about Khalil Gibran from an Arab, particularly a Lebanese immigrant in love with the Old Country,...
© LitHub
Back to top