TODAY: In 1876, successful copywriter and business owner (and author) Sherwood Anderson is born.

Also on Lit Hub: On poetry from trauma ∙ Visiting Puerto Rican artists, one year post-hurricane Maria ∙ Read from The Silence of the Girls by Pat Barker 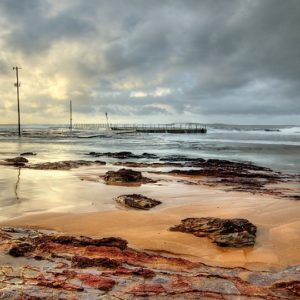 I am Ann Lee. I thought that would be a good place to start. I am Eileen Myles. I am 67 years old. My mother died on April...
© LitHub
Back to top