TODAY: In 1932, children’s author Katherine Paterson, whose novel Bridge to Terabithia ranks number 8 on the American Library Association list of most commonly challenged books in the United States for 1990–1999, is born.
Lit Hub Daily
Share: 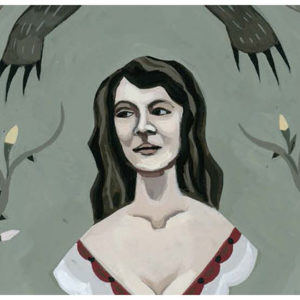 The following is excerpted from Literary Witches, an illustrated celebration of the radical creativity, originality, and empowerment...
© LitHub
Back to top