TODAY: In 1962, John Steinbeck is awarded the Nobel Prize for Literature.

Also on Lit Hub: Clementine Ford on what it means to be a male feminist • 10 books that defined the ’80s • Read May-Lee Chai’s “The Body”

Are You Misusing These Common Words? 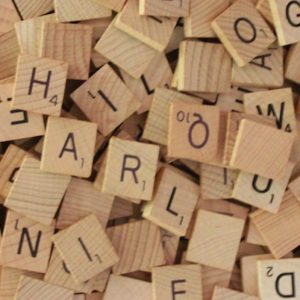 Are You Misusing These Common Words?

alternate vs. alternative To the discriminating writer, the adjectives alternate and alternative are not interchangeable....
© LitHub
Back to top