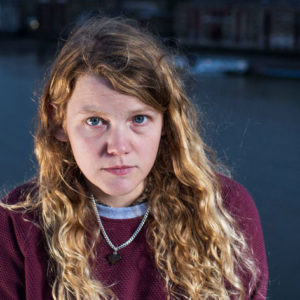 Like running into a friend on the streets of an unknown town, or meeting a partner’s family for the first time, Kate Tempest’s...
© LitHub
Back to top