TODAY: In 1939, author and dentist Zane Grey, known for his popular adventure novels and stories which idealized the American frontier, dies.

Also on Lit Hub: Reading Across America: a quirky Austin reading series for works-in-progress • Visiting Vojna: on the horrors of the Communist regime in Czechoslovakia • Read an excerpt from Helen McClory’s Goldblum Variations. 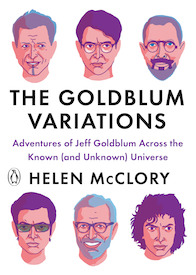 Louche, in a shopping cart, legs adangle, forearms at rest on the metal rim, in an empty megastore at midnight, being pushed...
© LitHub
Back to top