Also on Lit Hub: How Beth Brant uplifted the voices of Native American queer women • Orwell’s notes on 1984: Mapping the inspiration of a modern classic • Read an excerpt from Lara Vapnyar’s novel Divide Me by Zero.

Eliud Kipchoge is writing a memoir(!) and other notable book deals of the week. 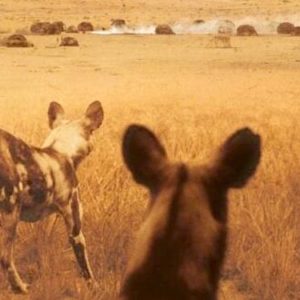 Published in 1990, J. M. Coetzee’s Age of Iron spoke so powerfully against the tyrannies of its time—and the cruelty...
© LitHub
Back to top