TODAY: In 1979, The Hitchhiker’s Guide to the Galaxy by Douglas Adams is published.

Also on Lit Hub: Arwen Donahue on the doubts left behind by sudden death • A Conversation with poet Kathleen Rooney • Read a story from Giada Scodellaro’s debut collection, Some of Them Will Carry Me

Cate Blanchett is working on a stage production of Ducks, Newburyport!!! 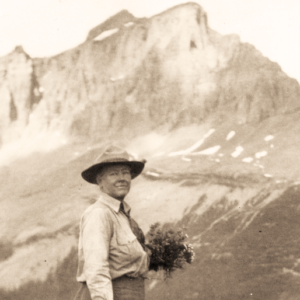 In 1925 Mary Morris Vaux Walcott was delighted to receive a copy of the first volume of her five-volume set of North American...
© LitHub
Back to top