TODAY: In 1542, Sir Thomas Wyatt, a pioneer of sonnet-writing in English and one of the first English poets to use the form, dies.

Also on Lit Hub: Isabel Allende’s complicated history of fictionalizing national tragedy • An excerpt of Nora Krug’s graphic memoir on homesickness and Heimat • Read from In Your Hands

Nicole Chung: "Adoptees Have So Rarely Gotten To Tell Their Own Stories." 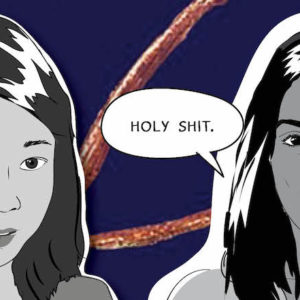 Nicole Chung: "Adoptees Have So Rarely Gotten To Tell Their Own Stories."

Sometimes, you get so taken with a book, it unhinges you a little. You watch the way an author shapes a scene, her sure steps...
© LitHub
Back to top