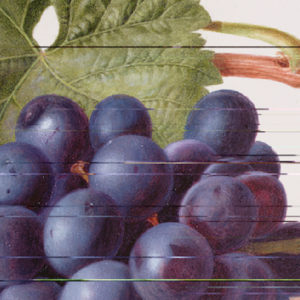 The day I found out that Random House was launching an imprint with Lena Dunham and Jenni Konner, I had one immediate thought:...
© LitHub
Back to top