TODAY: In 1914, the first issue of The New Republic is published; it sells 875 copies.
Lit Hub Daily
Share: 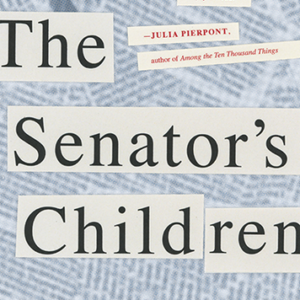 As soon as Betsy turned the corner, her stomach went nervous, but only when she took in the specifics—news vans blocking...
© LitHub
Back to top