TODAY: In 1856, Herman Melville visits his friend Nathaniel Hawthorne while Hawthorne is United States consul in Liverpool; Hawthrone describes in his journal, “We sat down in a hollow among the sand hills, sheltering ourselves from the high, cool wind and smoked a cigar.”
Lit Hub Daily
Share: 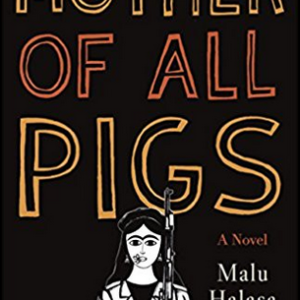 No matter how often the businesses on either side of the butcher shop have been painted, the cracking asphalt, gravel, dirt,...
© LitHub
Back to top