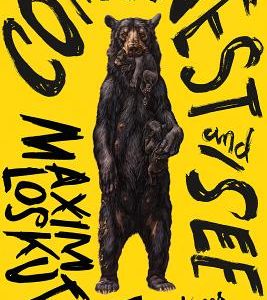 This story was previously published in the Minnesota Review.   First, she was the sound of a breaking branch. A splintered...
© LitHub
Back to top