Also on Lit Hub: Elissa Schappell remembers her dad through the Beatles · On the great Conrad Aiken, early American autofictionalist · From Barbara Browning’s novel, The Gift. 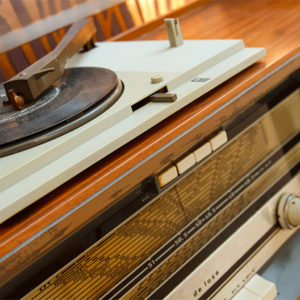 Around the beginning of the 1960s, our father spent 400 RMB to buy a Peony radio-record player. The record player, in particular,...
© LitHub
Back to top