Also on Lit Hub: The sublime, ugly agony of Patrick Melrose: on the new adaptation • YZ Chin on choosing to write in a “colonizer’s language” • A new story by Melanie Rae Thon from AGNI magazine 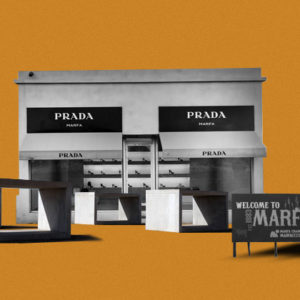 I used to think Marfa was a kind of practical joke that West Texans were playing on cultural elites. It’s remote even for Texas....
© LitHub
Back to top