TODAY: In 1869, Rachel Davis Harris, American librarian and activist and the director and children’s librarian of the Louisville Free Public Library, Western Colored Branch (above) one of the first segregated libraries built in the southern United States, is born. 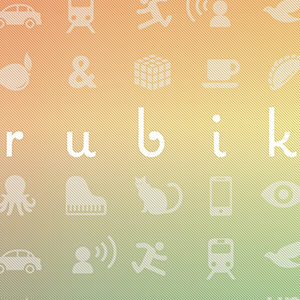 It’s Sunday evening and there’s nothing to eat. Elena’s bladeless fan pivots in monochrome silence, the centerpiece...
© LitHub
Back to top