TODAY: In 2017, six months after he is awarded the Nobel Prize in Literature, The Swedish Academy announces that Bob Dylan has finally agreed to accept the award during a private ceremony in Stockholm.

Also on Lit Hub: On the New Books Network, Galit Gottlieb talks spying on diplomats through the big red Kremlin walls • “Ghost Story,” by Laura Freudenthaler • A poem by Vénus Khoury-Ghata • Read from The Old Drift 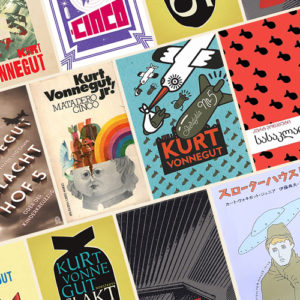 Kurt Vonnegut's Slaughterhouse-Five, or The Children's Crusade: A Duty-Dance with Death, turns 50 this week. Originally published...
© LitHub
Back to top