Also on Lit Hub: Howard W. French on China and the geopolitics of the future · Andréa Stella on The Mystery of the Thinking Rabbit, Clarice Lispector’s children’s book. 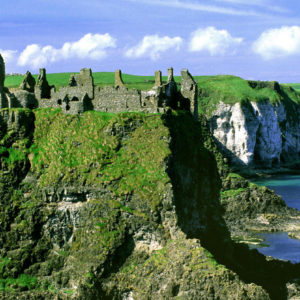 It's St. Patrick's Day, which means that many in the US will be celebrating their Irish heritage with a pint or two—or...
© LitHub
Back to top