Also on Literary Hub: Esme Weijung Wang reunites with an old favorite • There are no wrong answers to the Lit Hub author questionnaire • Lynne Tillman’s new novel: Read from Men and Apparitions.

What Good is a Pain Scale if Nobody Believes You? 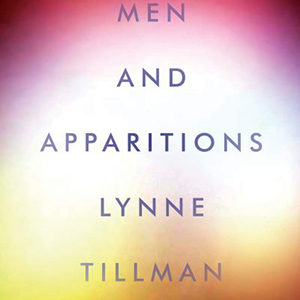