Also on Lit Hub: Inside the creation of a Girl Scout troop unlike any other • Read from Spencer Wolff’s debut novel The Fire in His Wake.

Don DeLillo will publish his next novel, The Silence, in October. 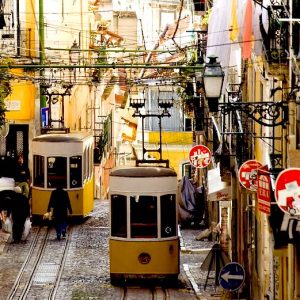 The Disquiet International Literary Program was originally scheduled for this week in Lisbon.  * Fernando Pessoa gazed...
© LitHub
Back to top