All Tomorrow’s Fables: How Do We Write About This Vanishing World? 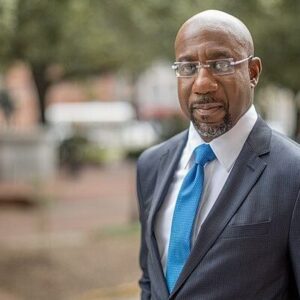 In the early 1990s New York City was hot with racial tension, still bubbling over from a spate of racially motivated attacks...
© LitHub
Back to top