And on Literary Hub: 5 crime must-reads: books to pack for August vacation • Nancy Zafris in conversation with Marcia Butler • Read “True Blue Time” by Justin Taylor from The Sewanee Review

The Most Anthologized Essays of the Last 25 Years 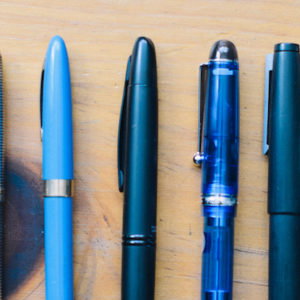 The Most Anthologized Essays of the Last 25 Years

Depending on who you are, the word "essay" may make you squirm. After all, here in America at least, our introduction to the essay often...
© LitHub
Back to top