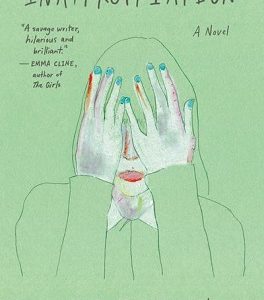 Set in a verdant pouf of hillside, Leger shines pavlova white against the dirty, eucalyptus green. In the 1920s, lisping...
© LitHub
Back to top