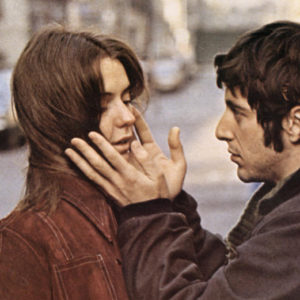 Hollywood has long been a mysterious place where literary writers can sometimes make a little extra money—sure, there's...
© LitHub
Back to top