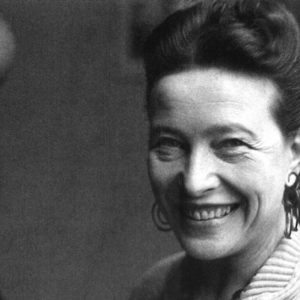 “I’m not a writer,” Agnes Poirier quickly clarifies before we set off on a walk around Saint-Germain-des-Prés; “I’m...
© LitHub
Back to top