TODAY: In 1845, symbolist poet Tristan Corbiere is born; Corbière’s only published verse in his lifetime appeared in Les amours jaunes, 1873, a volume that went almost unnoticed until Paul Verlaine included him in his gallery of poètes maudits (accursed poets).
Lit Hub Daily
Share:

How Librarians Survive on the Frontlines of Fake News 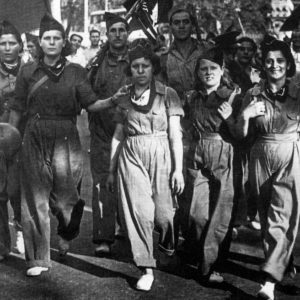 How Librarians Survive on the Frontlines of Fake News

Listen, I start my day just like everybody else: I sit up, stretch, and then shove my phone directly into my face so I can inundate...
© LitHub
Back to top