TODAY: In 1950, film noir Gun Crazy is released; Co-writer Dalton Trumbo is billed under Millard Kaufman‘s name because of the former’s appearance on the Hollywood blacklist. 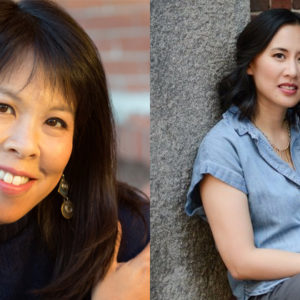 Writers often meet other writers through their work, falling in love as they read a book and getting to know the author by reaching...
© LitHub
Back to top