Also on Literary Hub: What it means to move all the time: Stephanie Powell Watts on a childhood of constant relocation • Nick Petrie ventures into uncharted territory • Azareen Van Der Vliet Oloomi’s latest: read from Call Me Zebra 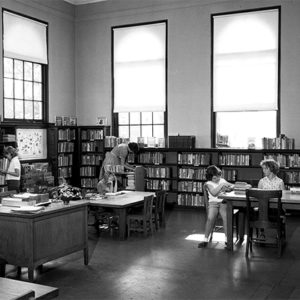 The Renovo Public Library, in North-Central Pennsylvania, isn’t a handsome wood or brick building on the town square. It certainly...
© LitHub
Back to top