TODAY: In 1922, the first issue of Reader’s Digest is published. Suspecting early 20th-century Americans were overloaded with information, DeWitt Wallace founded the monthly publication to aggregate information; Wallace’s wife, Lila, thought the magazine would be popular among housewives “and newly liberated working girls.”

Ruth Ozeki has a new novel, The Book of Form and Emptiness, and it's coming this fall. 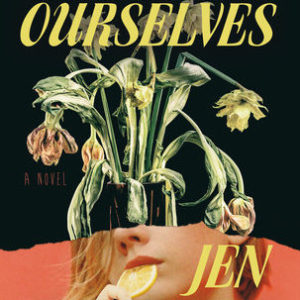 My first week in L.A. is long and strange—simultaneously a repeat of certain basic activities (wake up, make coffee, drink...
© LitHub
Back to top