TODAY: In 1905, Maxim Gorky is released from prison. In the last week of his imprisonment, he writes Children of the Sun.
Lit Hub Daily
Share: 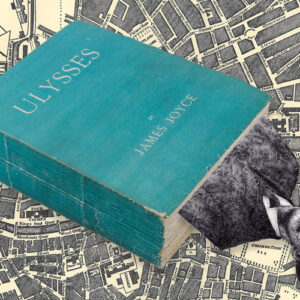 On February 2, 1922, Sylvia Beach, through her legendary bookstore and occasional imprint Shakespeare and Company, published...
© LitHub
Back to top