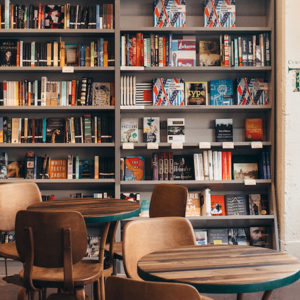 As proverbs go, “a bird in hand is worth two in the bush” seems particularly apt in Baltimore. It’s cautionary, but it’s...
© LitHub
Back to top