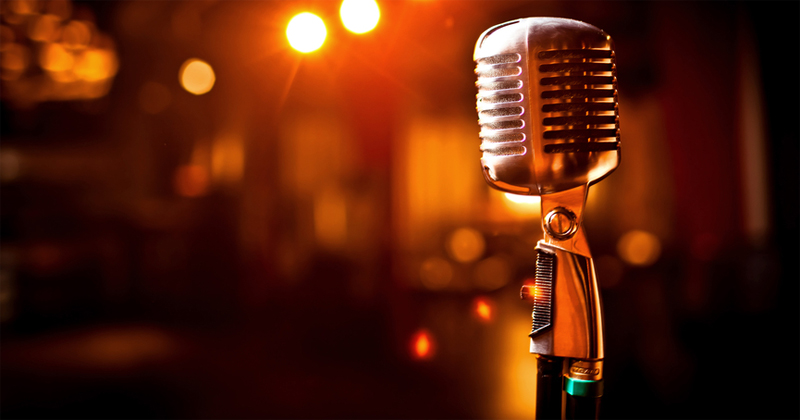 Renee Rutledge on a Creative Life Spent in Defiance of Preconceptions

The first time I can recall being denied my voice, I noticed but did not resist. My second-grade music instructor had asked for volunteers, and I raised my hand. Usually, this meant writing a song title on the chalkboard, passing out lyrics, or something as predictable and banal. I was new to the school and relatively new to the country and didn’t typically enjoy being called on. But I found myself standing in front of the room with four classmates who had also volunteered, and we were asked to do something that terrified me—take turns singing a song in front of the class.

I could not believe my terrible luck but didn’t have much time to think. Before I knew it, the first classmate in line was already mumbling the words to the song; the classmate beside him followed with a series of barely decipherable whispers. A third shook her head and covered her face in her hands. It was my turn. I opened my mouth and the words and melody came out clear and strong. I froze in the applause that followed, processing the moment in slow motion. After me came a boy named Karl, and perhaps because I had broken the streak of silence, he, too, sang, though in a more subdued way, with lukewarm applause to follow.

I’d surprised myself, but would later discover I had surprised my classroom teacher even more. She announced that, based on our performances and the class feedback, I’d earned a solo line in the upcoming holiday concert. Karl, she told us, would be my alternate.

For days afterward I was glum and moody, distracted by the idea of singing in front of so many people. I imagined a glittering room, everyone dressed up for the occasion, my relatives in attendance watching expectantly. I was petrified. I wanted to tell my parents but waited, knowing they would be proud of me but unsure whether I would be able to deliver something to be proud of.

My teacher ended my premature stage fright before week’s end. She told me that Karl would sing the solo, and I would be his backup. She explained that Karl, too, had performed the whole song to the class and would be more appropriate for the role. A big part of me was relieved, but another part felt the stab of injustice. I nodded and tried to forget, glad I hadn’t told my parents about my achievement. At that point, I chose not to tell my parents about the concert at all; I later found out that Karl had done a wonderful job.

Perhaps I would have mustered the courage to do just as well or better, as I had already proven I could. Perhaps I would have cowered in my seat, and Karl might have ended up singing in my place anyway. I never got the chance to find out. My teacher had done something much worse than simply preventing me from singing; she had refused to see me beyond her preconceptions. In her eyes, I was a soft-spoken Asian girl, a recent immigrant, someone whose first language wasn’t English. I don’t remember thinking, “Karl is white; I am not,” but younger victims of prejudice often know what they’ve experienced without having a context for it. Karl, to my teacher, was worthy of using his voice and would be given the support and encouragement every child should have—even if it was at my expense.

In the years that followed, I frequently turned to writing as a form of self-expression. In grad school, it was framed as a political tool, and I questioned my own writing if I wasn’t discussing larger issues. Then I realized that work doesn’t have to be explicitly political to address these issues. The significance lies in the use of one’s voice. No one can tell a writer who to be or what to write about. They own their pages, defining the world they interact with and, often, discovering it along the way.

Sadly, this ownership doesn’t always extend beyond the page. Trying to get published can mean riding the treadmill backward, especially for writers of color. I know Filipino writers who’ve been asked to rewrite their manuscripts to better suit a predetermined aesthetic, reflecting a publisher’s idea of what a book by a Filipino writer should look like. Writers of color frequently get their manuscripts rejected because there is already a Filipino or Chicana or Native American or Chinese writer on the list for that season, as if one book can represent an entire culture.

These stereotypical narratives are sought and rehashed by a publishing world that is still 79 percent white. In truth, the experiences of minority Americans are complex, varied, and largely untold. It is the same kind of suppression I experienced in the second-grade classroom, but on a systematic level, where someone biased gets to decide who should be heard and which perceptions move forward. In a political climate where the President fails to repudiate acts of hate done in his name but attacks a sketch comedy show for joking about his increasingly divisive administration, the narrow window for diverse literature feels even more threatened.

With a debut novel on the way, I now feel a different sense of pressure. Am I Filipino enough? Am I representing for the voices that have been suppressed throughout history? These questions, too, are a form of pigeonholing, directing me to what I’m supposed to do. In the face of all this, it’s tempting to give up hope and consider a career other than writing. Then I remember why I do it: to use my own voice and write about the things I want to, the things that bring me joy or pain or reflect my deepest curiosities. Because they matter to me, issues of history and suppression and identity will come up organically. When I write from this place of authenticity, I represent myself—and my people—best.

When my teacher denied me my voice in the second grade, I noticed but did not resist. However, it made me aware of limitations that would be imposed upon me and awakened within me a desire to be heard, and every word I’ve written since has been a form of resistance.

Renee Macalino Rutledge is the author of The Hour of Daydreams, forthcoming March 2017 from Forest Avenue Press.
http://www.reneerutledge.com

Carlos Fonseca on the Legacy of Ricardo Piglia 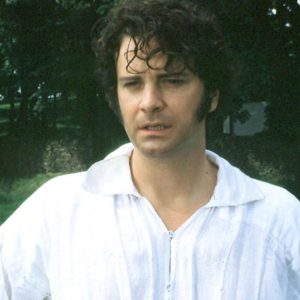 Breaking news from England: Mr. Darcy was actually ugly. Or, at least he was by modern standards, suggest professors John...
© LitHub
Back to top