TODAY: In 1844, Emily Brontë writes the poem “A Death-Scene,” which was later published in 1846 in a book collecting poetry by Brontë and her siblings.
Lit Hub Daily
Share:

A special issue of The Volta honors the life and work of poet Molly Brodak. 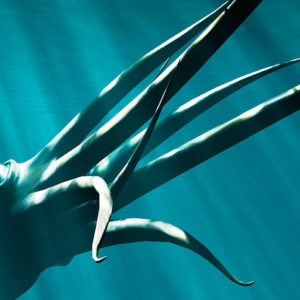 Of those traumatic events surrounding the Festival of the Freshwater Squid, I must now finally write, dear reader. Time enough...
© LitHub
Back to top