Also on Literary Hub: Joan Juliet Buck on how far you have to go to get to the center of your life · 8 must-read crime titles for the winter holidays · Read “The Gift” by Jean-Philippe Blondel. 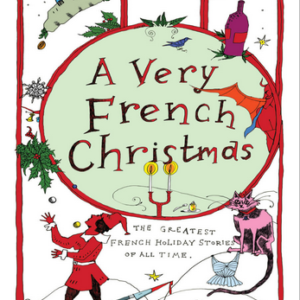 To be honest, I’ve always loathed Christmas. Of course, it was a bit different when the children were little and ran around...
© LitHub
Back to top