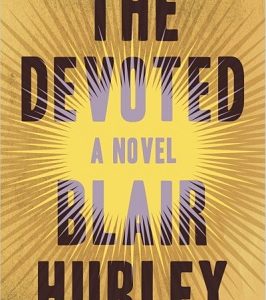 She was seventeen; it was early spring. The ground was thawing beneath her and groaned at night, changing shape. That was the year...
© LitHub
Back to top