Also on Literary Hub: A new generation of African poets: Poetry by Omotara James, Rasaq Malik, and Alexis Teyie · The ways we read: On the fragility of words on a page · Short fiction by Nick Fuller Googins from the new issue of The Southern Review.

Susan Orlean: Libraries Preserve the Stories That Make Up a Culture 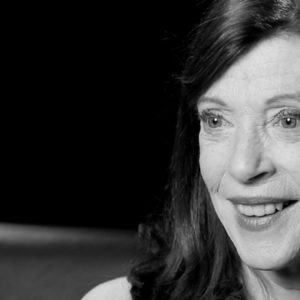 Susan Orlean: Libraries Preserve the Stories That Make Up a Culture

In this episode of A Phone Call from Paul, Paul Holdengraber talks to American journalist and author Susan Orlean. The two discuss...
© LitHub
Back to top