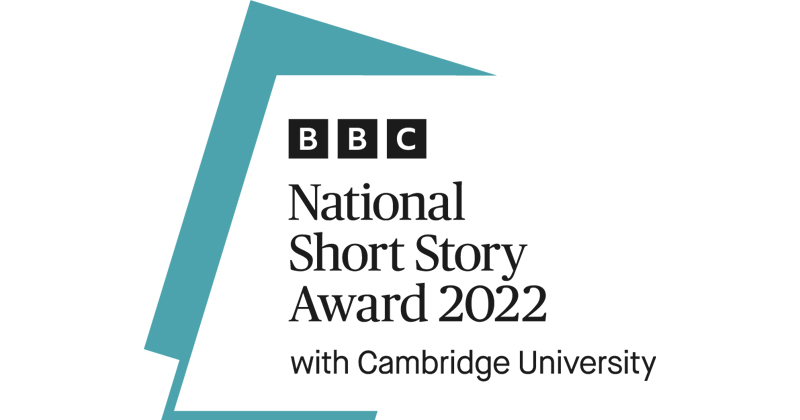 Listen to the winner of the 2022 BBC National Short Story Award.

The winner of the 2022 BBC National Short Story Award with Cambridge University is Saba Sams, for “Blue 4eva,” “a story about sexual identity and class which celebrates the power and agency of youth.” The story originally appeared in her debut collection, Send Nudes (2022).

“When I first read ‘Blue 4eva’, I was engrossed by its transportive atmosphere, its masterful telling of complex family dynamics and the sense of building tension,” said Chair of Judges Elizabeth Day in a press release. “Saba Sams is adept at wrongfooting our assumptions, creating a set of unique, multi-dimensional characters with rich internal lives, and viewing it all through the lens of a 12-year-old girl. It’s such an achievement to be able to do that in under 8000 words. I loved this story from the moment I read it and can’t stop thinking about it even now. I’m delighted we found such a worthy winner.”

Sams was presented with the £15,000 prize at a ceremony held at BBC Broadcasting House, and the news was announced live on BBC Radio 4’s Front Row. You can listen to “Blue 4eva” now on BBC Sounds.