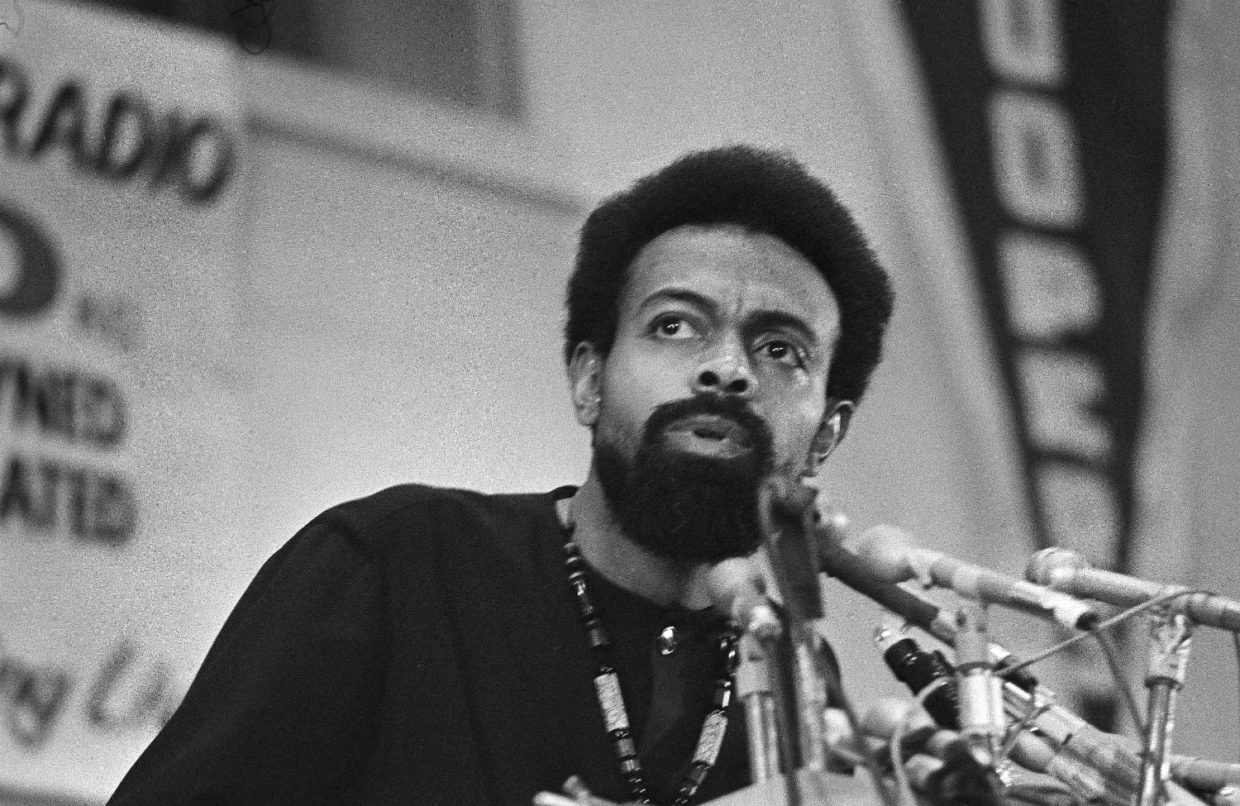 "I'm going to read some poetry that will show you how to be unpopular."

Art and literature lovers—and anyone who needs something good to listen to on their commute today—take note. The Digital Initiatives Unit of Decker Library at the Maryland Institute College of Art (MICA)—one of the country’s oldest art schools—has recently made public a series of previously unreleased recordings, from over 30 years of events, lectures, discussions, and readings by writers, artists, and faculty.

The collection, called MICA Mades, contains over 700 recordings—all originally captured on audiocassette tapes—dating back to the 1960s and featuring literary figures like Allen Ginsberg, Eileen Myles, Amiri Baraka, William S. Burroughs, Charles Bukowski, Gary Snyder, and Peter Orlovksy, as well as visual artists like Alice Neel, Elaine de Kooning, and Gordon Parks, and recorded symposiums on topics such as the Black Mountain Poets and the suburbs. It’s all well worth a listen, particularly if you’re anything like me, and the current season is making you wish you were on a college campus. Listen to three of the best recordings below, and dive into the MICA Mades archive for more.

Eileen Myles reads from her 1991 book Not Me. This recording was captured in 1992, when Myles was running as a write-in candidate for President (if only), and as the introducer tells us, her reading was “part of her campaign.”

Amiri Baraka begins this 1992 poetry reading with a call for the students to “reproduce life as it actually is,” to show the world as they see it. “And we haven’t created it like it is, but if we show it like it actually is, then people get mad at us. If we hold a mirror up and say that’s you, look look, no that’s you, look here, that’s what you look like, see that, that’s you—they hate you for that. They hate you for that, they want you to do stuff that nobody can identify, that everybody has an opinion on about what it is. They don’t want to see the red coming out of the chest of the worker, with a bullet in him, that the police put, they want to see an abstract red, a red that means anything to anybody. They don’t want to see life that is actually being lived, as it’s actually being felt. So, I’m going to read some poetry that will show you how to be unpopular.”

Allen Ginsberg in 1973, reading poems and singing songs (oh yes), all of which, he says, had been written in the past year. “Which means a lot of the material tonight will be preoccupied with broken bones, since on January 21st I slipped on the ice outside my front door and had a spiral fracture of my right leg. And went around limping in a cast for five months, and on crutches. Which was sort of a teaching—the problem was that I had been irritated at having to take care of some dogs in the barn. And so I stomped out angrily, without putting on the right kind of shoes, out of impatience and blind irritation, and so got my immediate just desserts, and immediate karma shot, so to speak.”

Against the Non-Fiction Absolutists 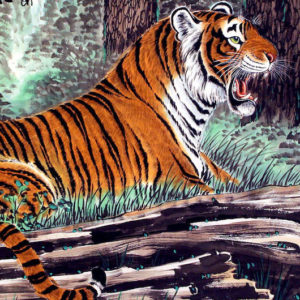 Against the Non-Fiction Absolutists

Steven Church’s One with the Tiger: Sublime and Violent Encounters between Humans and Animals, out now from Soft Skull...
© LitHub
Back to top