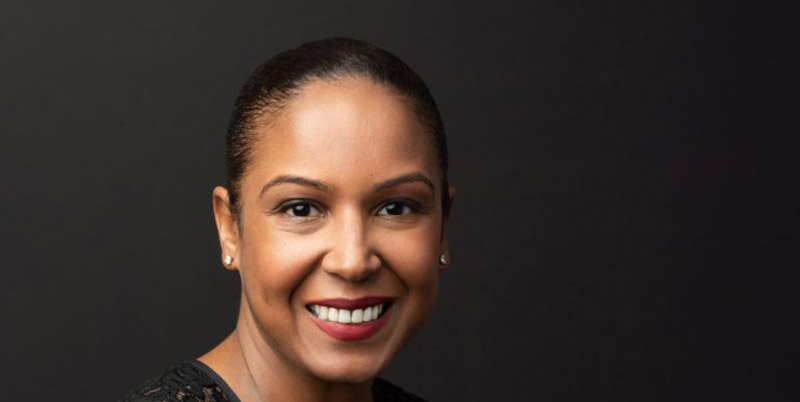 On the latest episode of Ursa Short Fiction, author Cleyvis Natera debuts her original short story “Fog.” It’s the story of a worker at a Dominican resort who caters to high-end clients and must confront the choices he’s made to elevate his status and seek a different life for himself.

Listen to the story in your favorite podcast app, and read along at ursastory.com/fog.

Then come back in a week for Dawnie Walton and Deesha Philyaw’s conversation with Natera about the origins of “Fog,” as well as her recently released novel, Neruda on the Park.

Days later, when he’d mustered the courage to show up at her door, she’d asked him straight up—are you ready to give them up? But could he? There were so many people waiting for a job like his, who’d be willing to do anything—didn’t she understand? That focusing on the only useful skill he had, fishing, was impossible to do now that the resort had its own fishing boats. That it didn’t matter whether he loved it, when it provided no lifeline. She’d pushed him hard, out the front door, yelled it wasn’t true, that there were plenty of ways to make a living. She’d called his goal porquerías, told him it was clear what he desired was the life afforded only to those who lived in the resort.

Cleyvis Natera is the author of the debut novel Neruda on the Park. She was born in the Dominican Republic and raised in New York City. She holds a Bachelor of Arts from Skidmore College and a Master of Fine Arts in Fiction from New York University. She’s received honors from PEN America, Bread Loaf Writers’ Conference, Virginia Center for the Creative Arts and Voices of Our Nation Arts Foundation (VONA). Her fiction, essays and criticism have appeared in The New York Times Review of Books, The Brooklyn Rail, The Rumpus, Alien Nation: 36 True Tales of Immigration, TIME, Gagosian Quarterly, The Washington Post, The Kenyon Review, Aster(ix), and Kweli Journal, among other publications. Cleyvis teaches creative writing to undergraduate and graduate students in New York City. She lives with her husband and two young children in Montclair, New Jersey.

Do We Need a Science Party to Confront Existential Problems Like Global Warming? 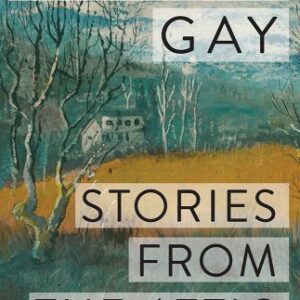 RIDING OFF INTO THE SUNSET: STARRING GARY COOPER In the west the sun had gone as the last vestiges flared in chromatic red and orange...
© LitHub
Back to top