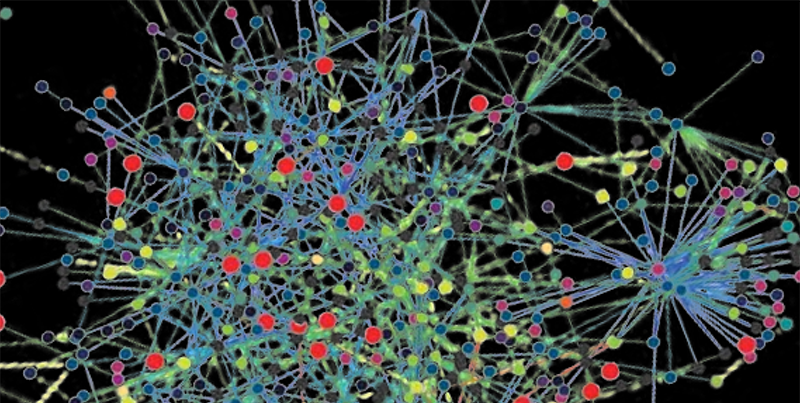 Do We Need a Science Party to Confront Existential Problems Like Global Warming?

In this episode, Andrew is joined by Donald Robertson, author of of Earthly Order: How Natural Laws Define Human Life.

Saleem H. Ali was born in New Bedford, Massachusetts but grew up in Lahore, Pakistan until his college years, receiving his Bachelor’s degree in Chemistry from Tufts University, and his Masters and Ph.D. degrees in environmental policy and planning at Yale and MIT, respectively. He currently holds the Blue and Gold Distinguished Professorship in Geography and Spatial Sciences at the University of Delaware (USA) and is Honorary Professor at the University of Queensland (Australia). Dr. Ali’s laurels include being a National Geographic Explorer (having travelled for research to over 150 countries); being chosen as a Young Global Leader by the World Economic Forum and serving on the seven-member science panel of the Global Environment Facility (the world’s largest multilateral trust fund for the environment held in trusteeship by the World Bank). He is a Fellow of the Royal Society of Art sand the Royal Geographical Society in the United Kingdom and also serves on the boards of Adventure Scientists and Mediators Beyond Borders International. Along with his wife Maria and sons Shahmir and Shahroze, the family are citizens of Australia, Pakistan, and the United States. 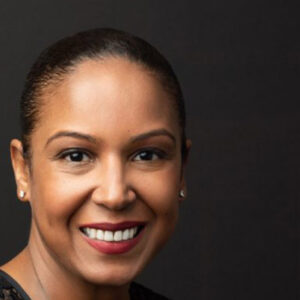