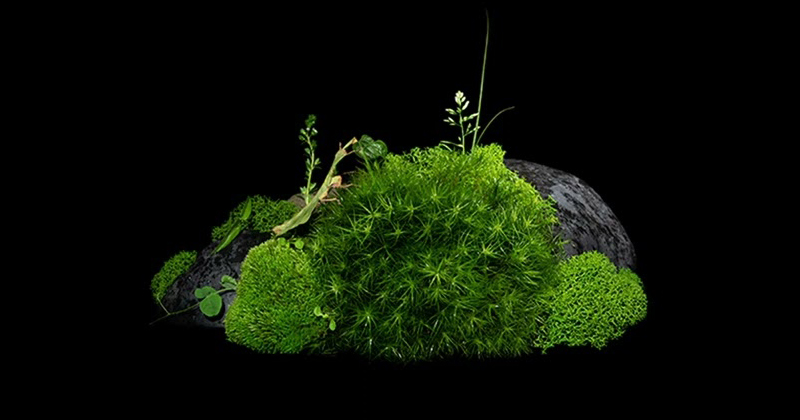 This week, composer, violinist, and vocalist Caroline Shaw—who in 2013 became the youngest ever recipient of the Pulitzer Prize for Music—announced her second album with Attacca Quartet: Evergreen will be out from Nonesuch on September 23. Shaw and Attacca Quartet also shared the opening track from the album, “First Essay: Nimrod,” which was, I was surprised to learn, heavily influenced by the work of fellow Pulitzer Prize winner Marilynne Robinson. Of the song, Shaw writes:

It began as a simple exercise in translating the lilt and rhythm of one of my favorite authors, Marilynne Robinson, into music. She writes beautifully and bravely on notions of the human soul, weaving delicately in and out various subjects (politics, religion, science) in each of her rich, methodical essays. Usually my music is inspired by visual art, or food, or some odd physics quirk, but this time I wanted to lunge into language, with all its complex splintering and welding of units and patterns! The piece begins with a gentle lilt, like Robinson herself speaking, but soon begins to fray as the familiar harmony unravels into tumbling fragments and unexpected repetitive tunnels. These unexpected musical trap doors lead to various worlds that are built from the materials of the beginning, like the odd way dreams can transform one thing into another. The title refers to the legendary biblical figure Nimrod, who oversaw the construction of the Tower of Babel—a city designed to be tall enough to reach heaven but which resulted in confusion and scattering of language. This image of chaos and fragmentation, but also of extraordinary creative energy, may serve as a framework for listening to this musical essay.

Listen to it here: