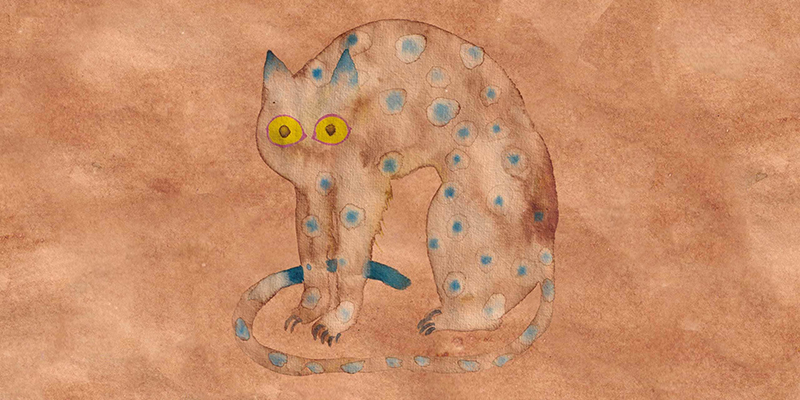 Listen to a Future Fable From Akwaeke Emezi: “The River Cat’s Brother”

Akwaeke Emezi’s Future Fable highlights the importance of accepting help from others.

Down in the belly of a jungle where a thousand rivers split into a thousand more, there lived a river cat with paws as big as heartbreaks and teeth as sharp as hope. He was the second of his litter, born in the rainy season when the air was heavy and wet. The first was his brother, who had even larger paws and cold yellow eyes, who roared at the world from his first breath. The third was his sister, the runt of the litter, with a delicate body and frightfully thin bones.

“You’re a fool,” his brother said. “She can’t survive in our world. It would be better if she was dead.”

The river cat didn’t listen to him. Their sister was a good hunter, small enough to fit in between the jungle’s shadows. Her prey was often smaller than theirs and so the river cat shared his kills with her to make sure she was eating enough. Their brother preferred to hunt and eat alone. He liked to torture his prey, breaking their limbs slowly and playing with them for painful hours before he finally tore out their throats.

The river cat’s sister did not approve. “We are hunters,” she said. “It does not mean we have to be cruel.”

No one else listened to her because she was small, because she could not run as fast as the others, or hunt as viciously, but the river cat did not care. He liked his sister. He would meet her by the water and they would play in the shallows, catching small fishes in their paws and teeth. The air around her always felt soft and she was easy to be around.

One day, their older brother came back from a failed hunt with a bleeding gash in his hind leg, his yellow eyes flashing with rage. He slunk into a hollow tree to lick his wound, but the next morning, he limped out to hunt again.

The river cat was worried. “When our sister was hurt, she rested by the water until she was well again. Should you not rest, too?”

His brother snarled. “She is always hurt, and she is always resting, because she is weak. I am strong. What need have I of a runt’s rest?”

And so he continued in his ways, until the wound on his leg festered and soured. When he could no longer walk, he dragged himself around. When the others tried to bring him meat since he could not hunt, he hissed at them and drove them away.

“I am strong!” he roared, even as his voice cracked. “I do not need flesh brought to me as though I were a cub! I will only eat what I kill myself!”

The moon got fat and thinned out, and the first of the litter wasted away as his leg rotted beneath him. The river cat tried to warn him of the danger.

“You will die if you continue like this,” he said. His brother snapped his teeth and it enraged the river cat. “Die if you want to die, then!” he snarled. “You are a fool.”

“I am strong,” his brother replied, his ribs pressing against his skin. “My body will overcome this.”

When his fur started falling out, their sister brought him a mouthful of fish. The older brother tried to rake her face open in return, so she left him alone.

“He has always been cruel to you,” the river cat said, confused. “Why do you try to help?”

His sister bared her sharp teeth. “I have little love for him. That does not mean I wish to see him suffer.”

And then the day came when their brother’s chest no longer rose or fell, when his eyes were dull and without life. The river cat turned away from his brother’s body and ran, grief beating in his chest. He leapt along branches and slid around tangled vines until he was by the water and his sister was in sight. When he told her what had happened, she was quiet for a long time.

“Why didn’t he accept our help?” the river cat burst out. “He was the strongest of us. He won every fight. He could have fought for himself!”

“Yes,” his sister replied, and her voice was sad. “But it is easy to hurt others. It is harder to heal yourself.”

The river cat considered her words and found they had weight. He looked at the gentle gleam of her eyes and thought about how she had chosen to remain kind even as the rest of their people called her broken, how she had never become as cruel as others had been to her.

They curled up next to each other in a patch of sunlight and the river cat rested his head on her sleek fur.

“I think,” he said, “perhaps you have been the strongest of us all along.” 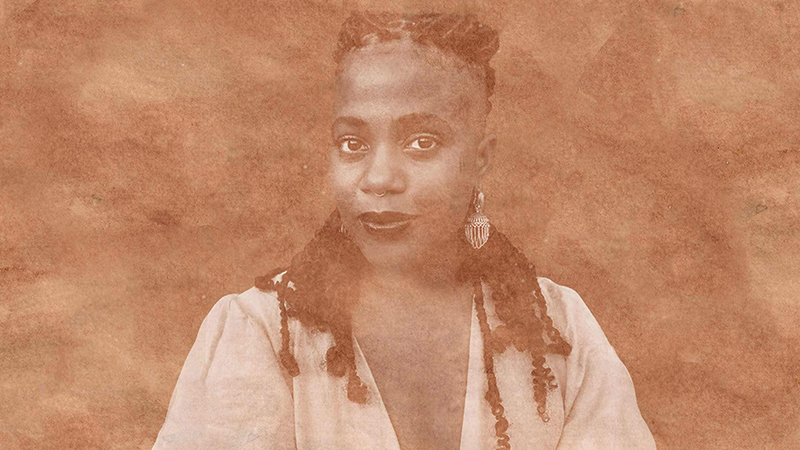 Multidisciplinary artist and writer Akwaeke Emezi has won a plethora of prestigious awards, and has been featured on the cover of TIME magazine as a 2021 Next Generation Leader. The moral of their story, told through the claws and roars of river cats, relates to the importance of accepting help from others.

Lessons in Writing and Life from My Grandfather, E.L. Doctorow 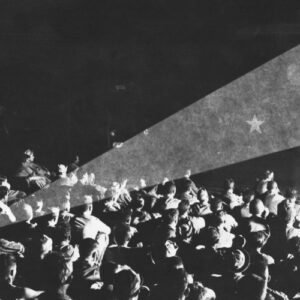